5 ways this housing boom is nothing like the last one 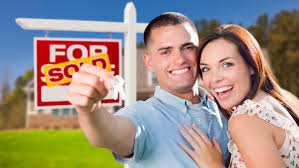 A decade after the housing market emerged from a deep downturn, housing is hot again, according to BankRate. Indeed, home values are soaring to new highs. With its double-digit appreciation and rampant bidding wars, the latest real estate party has some eerie similarities to the last one.

“It’s clearly the strongest housing market that we’ve seen since the global financial crisis,” Federal Reserve Chairman Jerome Powell said recently. However, Powell doesn’t see evidence of a bubble, a view shared by many economists. The consensus: Home values might stop soaring, but they won’t plummet.

Housing economists and mortgage mavens point to compelling reasons to believe this housing boom will end with a soft landing rather than a crash. Five ways this real estate boom is unlike the last one:

During the lending frenzy of 2005 to 2007, anyone could borrow nearly any amount of money, regardless of the size of their down payment or the health of their credit scores. Lenders offered “no-documentation” mortgages — commonly known as “liar loans.” And borrowers did indeed lie, sometimes to outlandish levels.

Now, liar loans are gone, says Chuck Mathewson, branch manager at LowRates.com in Charlotte. “You actually have to prove your ability to pay back the loan, whereas with subprime, you didn’t have to prove anything,” he says.

After the global financial crisis of 2008 and 2009, Congress stepped in to curb the predatory practices that led to the crash. Now, Nakash says, “It’s almost impossible to do anything that even resembles taking advantage of the consumer.”

Construction sites are few and far between

During the last housing bubble, developers engaged in a frenzy of homebuilding. Construction cranes dotted skylines throughout the Sun Belt.

During the 2005 to 2007 spike, gains in home prices were concentrated in coastal areas and a few inland cities, such as Las Vegas, Denver and Phoenix. The boom essentially skipped Texas and the Rust Belt — home prices in large swaths of the country barely budged.

Demographic trends are a tailwind, not a headwind

In 2005, members of Generation X were hitting their prime homebuying years. There was just one problem — Gen X wasn’t very big, certainly not compared with the baby boomers who preceded them.

Much of the demand during the last bubble was driven by boomers buying multiple homes, and by enterprising Gen Xers becoming property barons.

Today, the millennial generation is in prime time for household formation. Unlike Gen X, this is a large age cohort. According to the Pew Research Center, there are 62 million millennials, compared with just 55 million Gen Xers. 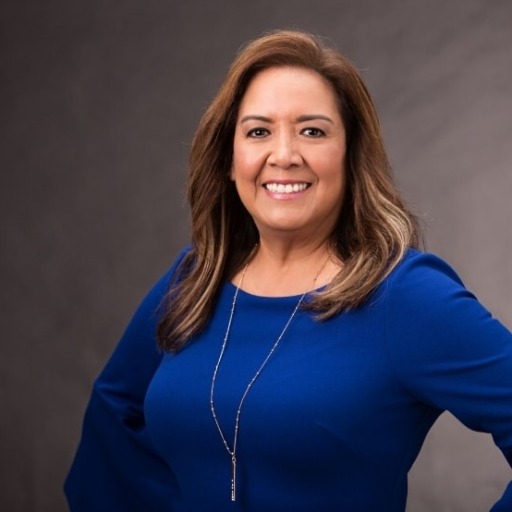 Denise Saucedo Certified as Military Relocation Professional. I aim to help buyers and sellers fulfill their dreams of owning their new homes or selling their current homes. I have 20 years of exper....

What Does a Sellers’ Market Mean?

Whether or not you’ve been following the real estate industry lately, there’s a good chance you’ve heard we’re in a serious sellers’ market. But what does that really

How my buyers bought a home for under $400. by Cheo Cardenas I met my clients in 2019 and helped them find a rental home.  This brother-sister duo mentioned they were working on their

In real estate there is different transaction section that involve different amounts that can be moved as needed and used for different needs. I call these are “pots of Money”. Down

5 ways this housing boom is nothing like the last one

A decade after the housing market emerged from a deep downturn, housing is hot again, according to BankRate. Indeed, home values are soaring to new highs. With its double-digit appreciation and

By registering, you agree to our terms of use and that real estate professionals and lenders may call/text you about your inquiry, which may involve use of automated means and prerecorded/artificial voices. You don't need to consent as a condition of buying any property, goods or services. Messages/data rates may apply.